REDCAPE THEATRE IS A DEVISING THEATRE COMPANY COMMITTED TO TELLING STORIES THAT MATTER, MOVE AND ENTERTAIN USING PHYSICAL STORYTELLING AND ORIGINAL WRITING. THEIR STARTING POINT IS TRUE STORIES AND THEY ARE DRAWN TO ORDINARY PEOPLE IN EXTRAORDINARY SITUATIONS. REDCAPE HAVE BEEN PRODUCED BY TURTLE KEY ARTS SINCE 2008.

Their first show The Idiot Colony debuted at the Edinburgh Festival receiving five star reviews and won the Scotsman Fringe First Winner 2008 and Total Theatre Award for Best Visual Theatre. Returning from Edinburgh it ran at the ICA as part of the London International Mime Festival in 2009 and has since toured the UK extensively.

"Easily the most beautiful production at this year's Fringe, an exquisite piece of theatre." Broadway Baby on The Idiot Colony

RedCape premiered their second play From Newbury With Love at the Corn Exchange, Newbury in March 2011 and their third play 1 Beach Road toured the UK in autumn 2011 and spring 2012. They premiered Be Brave and Leave for the Unknown in Autumn 2015 and Thunder Road in Spring 2018. 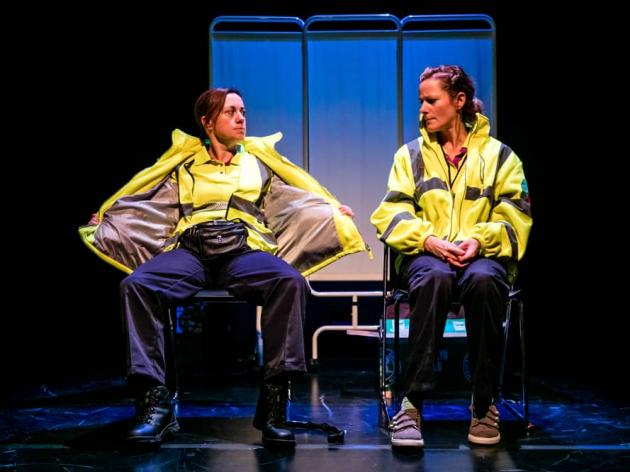 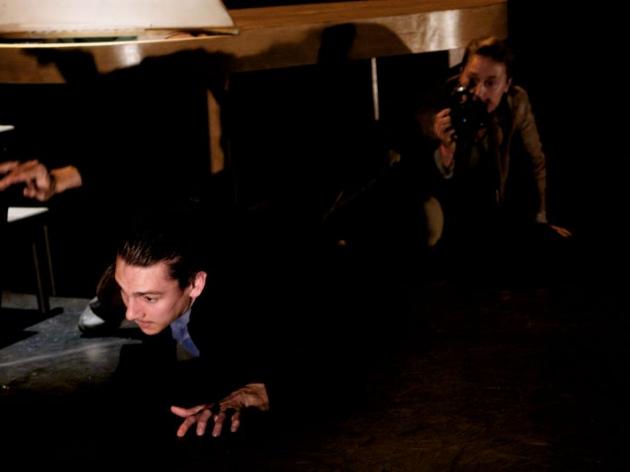 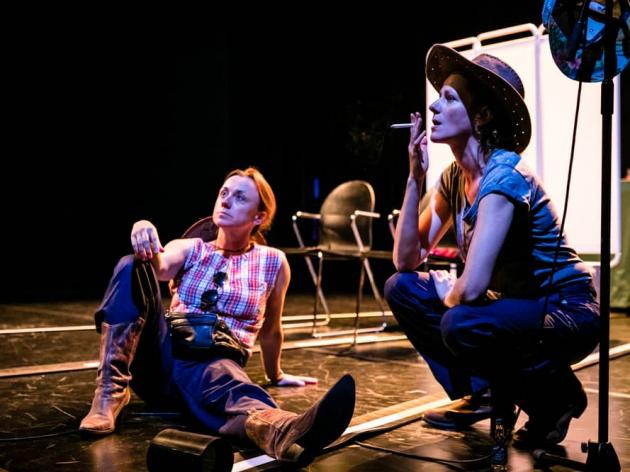 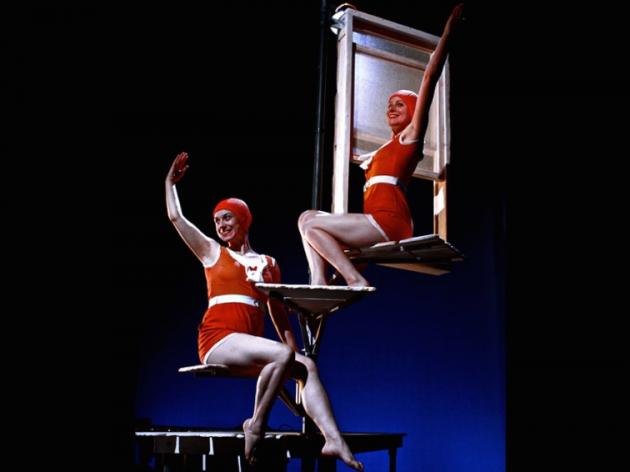 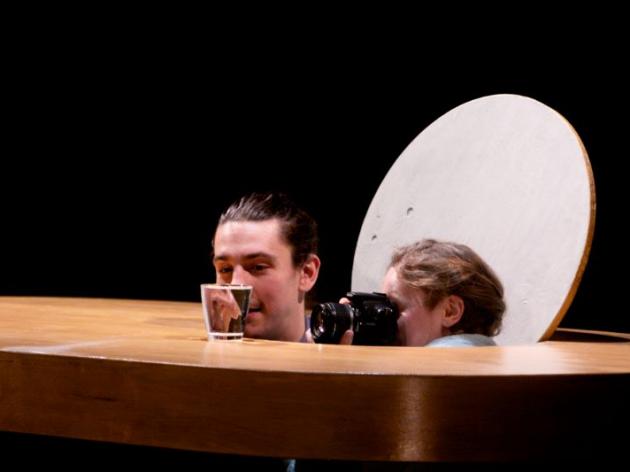 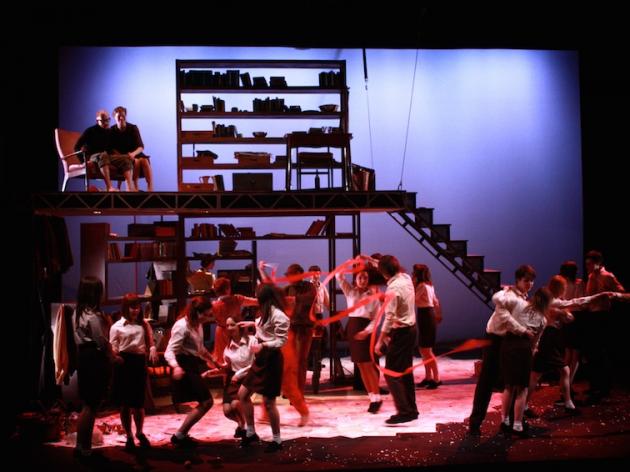 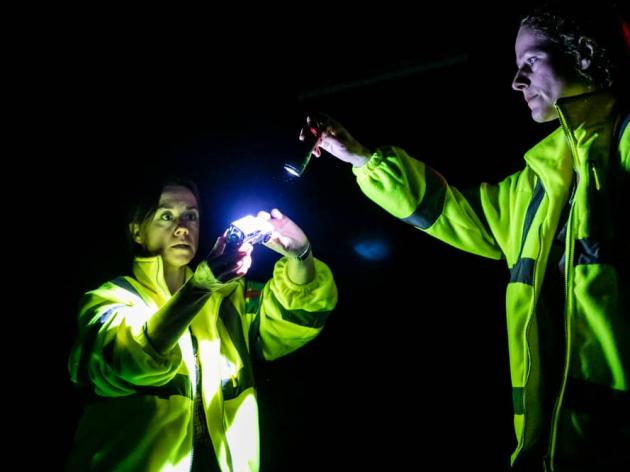 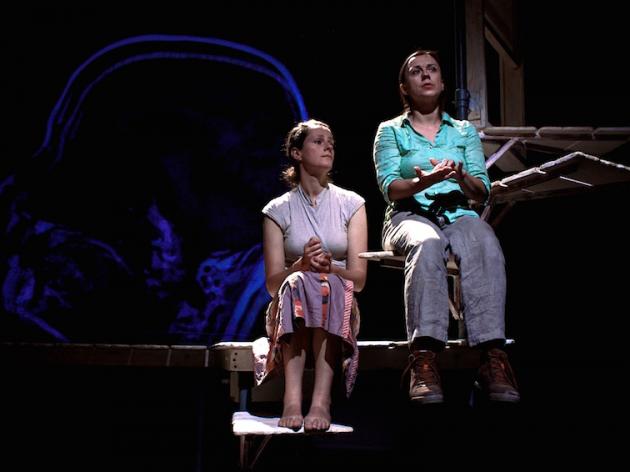 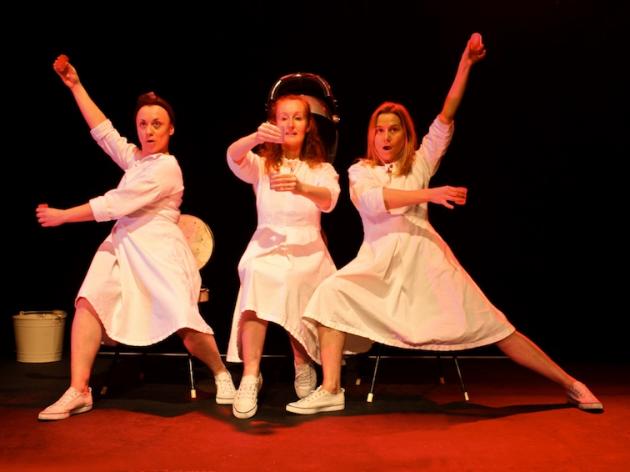 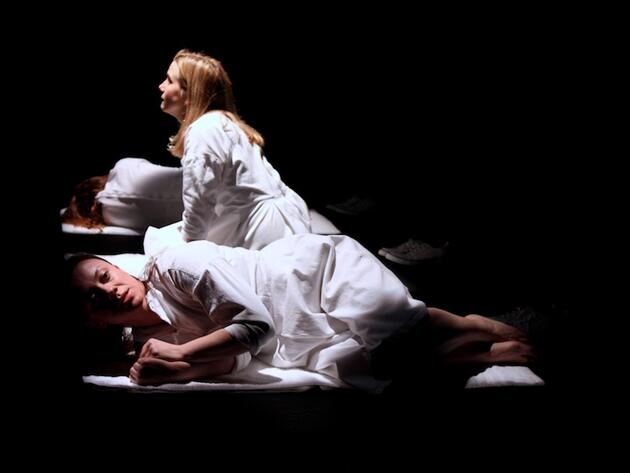 The Idiot Colony by RedCape Theatre 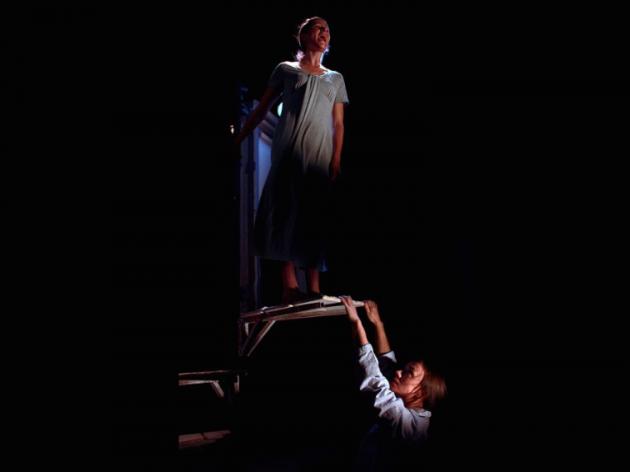 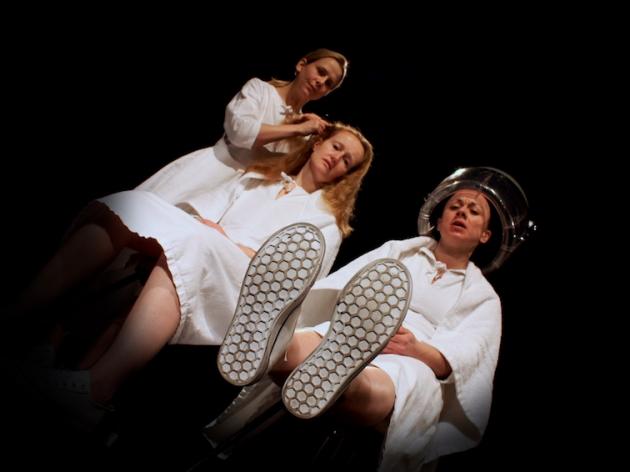 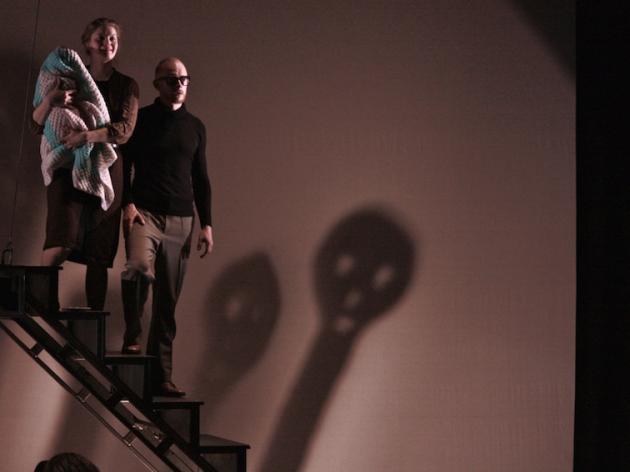 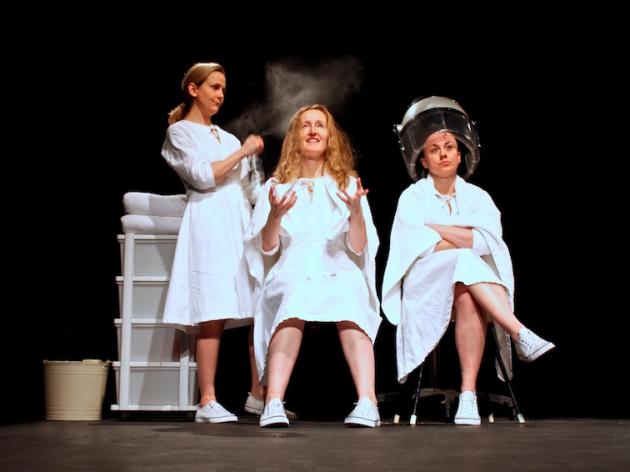 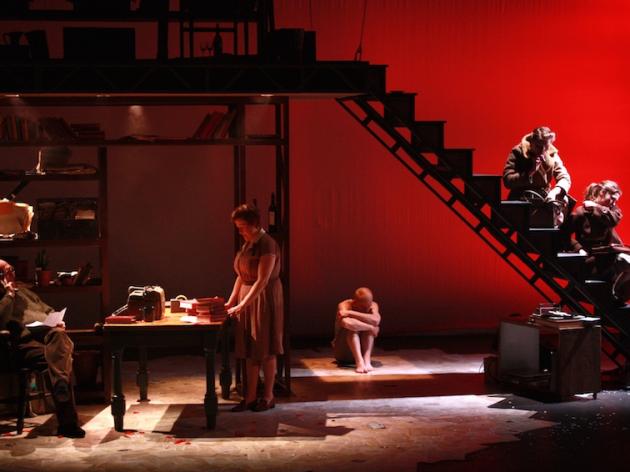 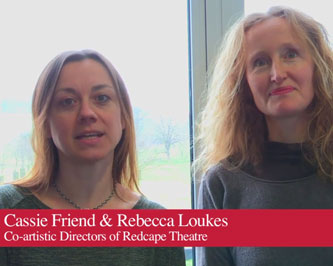 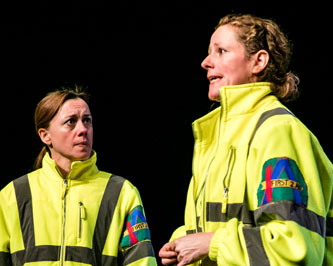 BE BRAVE & LEAVE FOR THE UNKNOWN 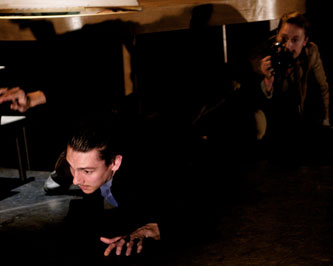 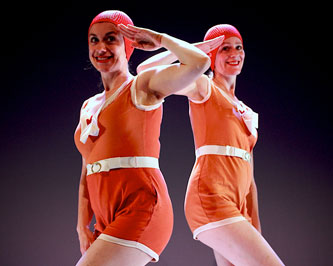 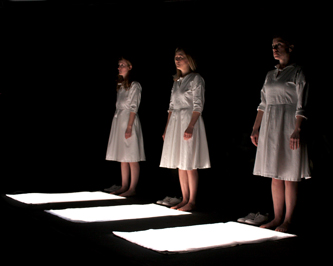 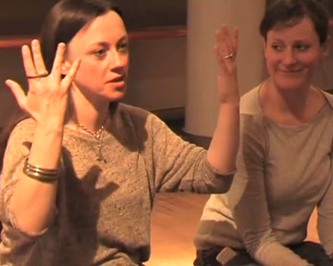