OPEN SKY WAS FOUNDED IN 2012 BY LIFE AND CREATIVE PARTNERS CLAIRE COACHÉ AND LISLE TURNER. BASED IN HEREFORDSHIRE, THEY COMBINE NEW WRITING WITH VISUAL, PHYSICAL THEATRE AND WORK WITH LOCAL, NATIONAL AND INTERNATIONAL ARTISTS.

Following its critically acclaimed premiere at the Edinburgh Festival 2016 their debut play, produced by Turtle Key Arts, Scorched toured the UK in spring 2017. Their second play The Disappearing Act premiered in autumn 2019. and their third play Cold was filmed in May 2021 and had its premiere screenings in Autumn 2021.

“To take pain and make something beautiful from it is extraordinary enough, but ‘COLD’ goes even further than that. It is theatrically ingenious, bold and arresting, and unflinchingly addresses what might be the most defining and universal of all human experiences - loss.” - GARETH MCLEAN, JOURNALIST - GUARDIAN, RADIO TIMES (Cold)

“the script covers much ground with admirable brevity. The heat and dust are brilliantly evoked in Claire Coaché’s production which creeps up on you with cunning stealth." THE TIMES (Scorched) 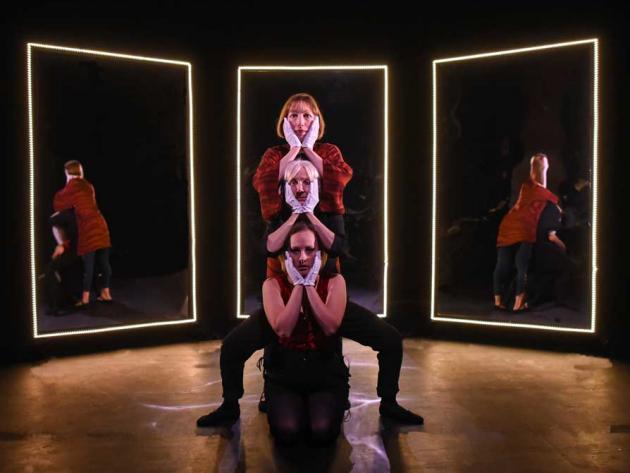 The Disappearing Act by Open Sky 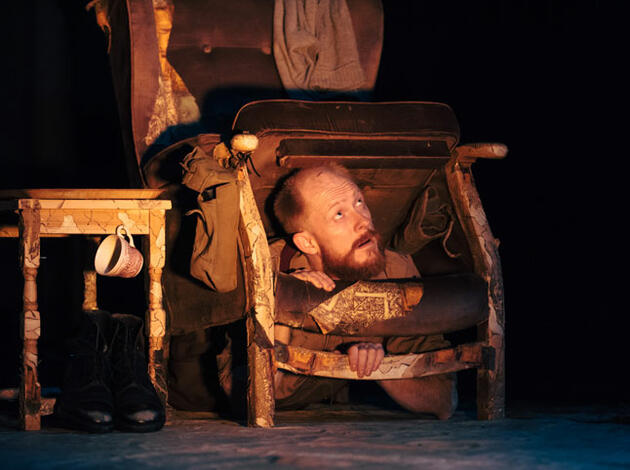 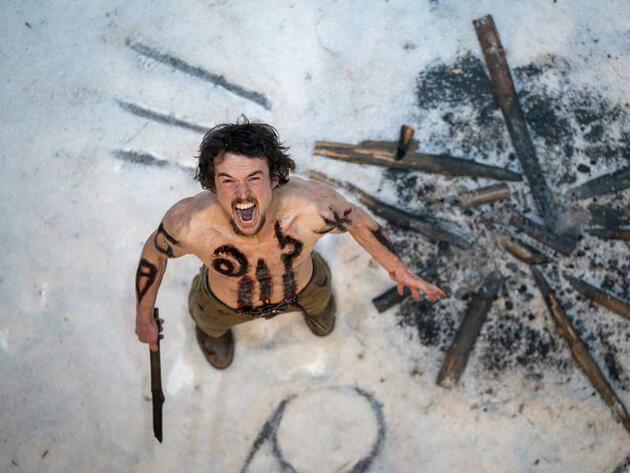 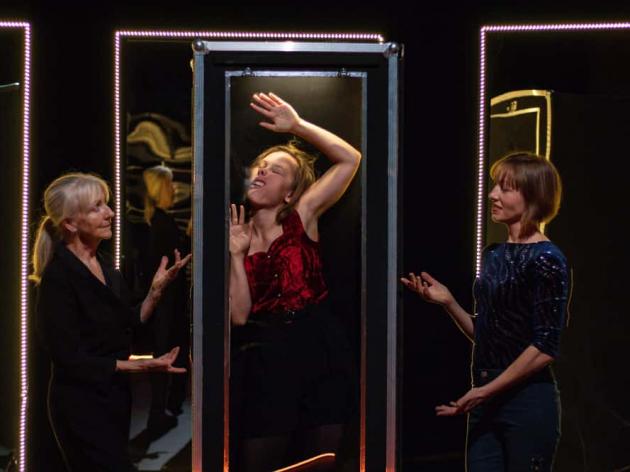 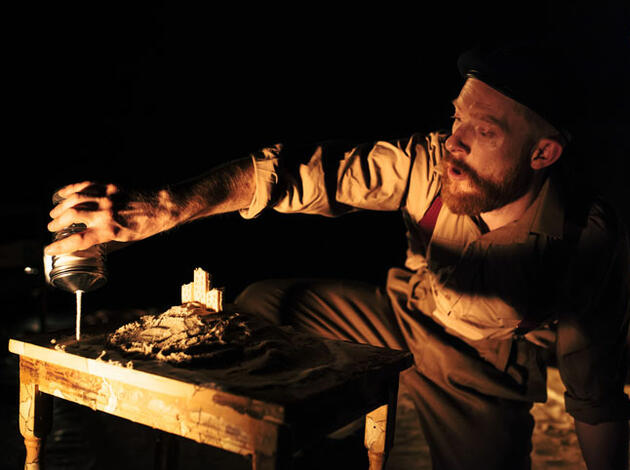 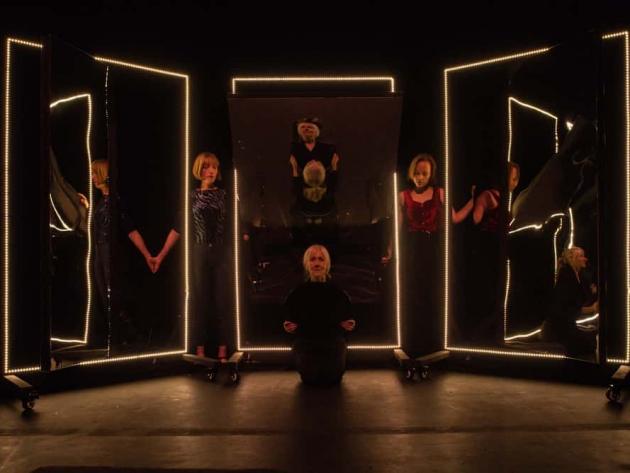 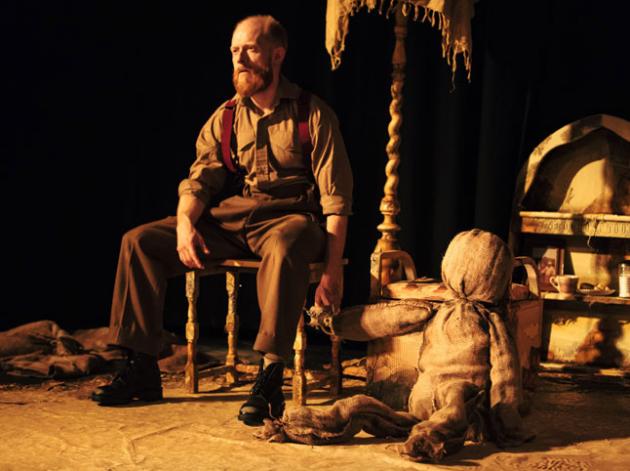 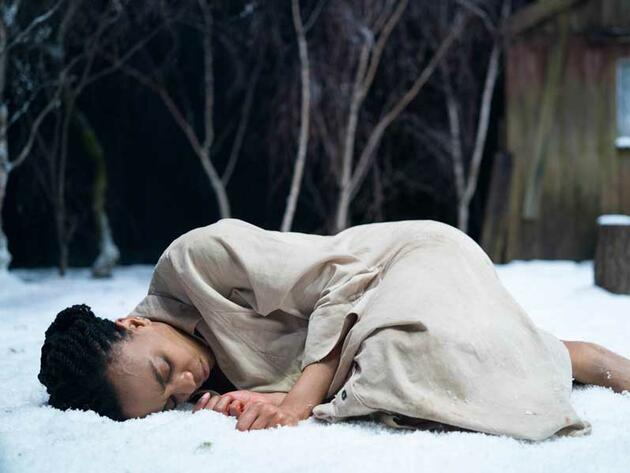 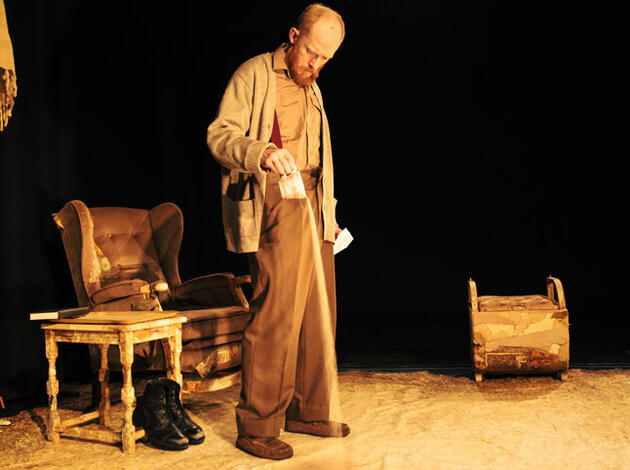 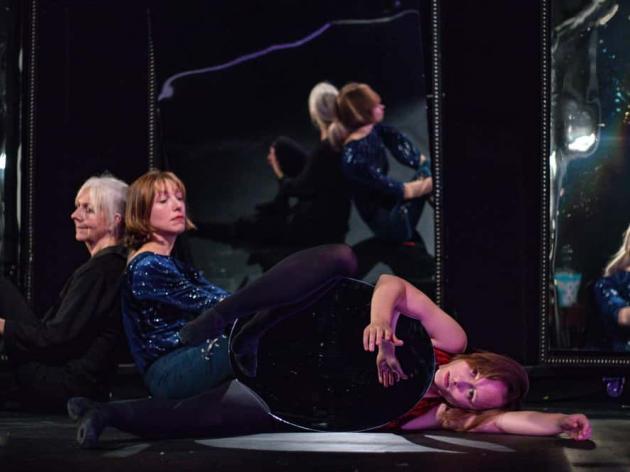 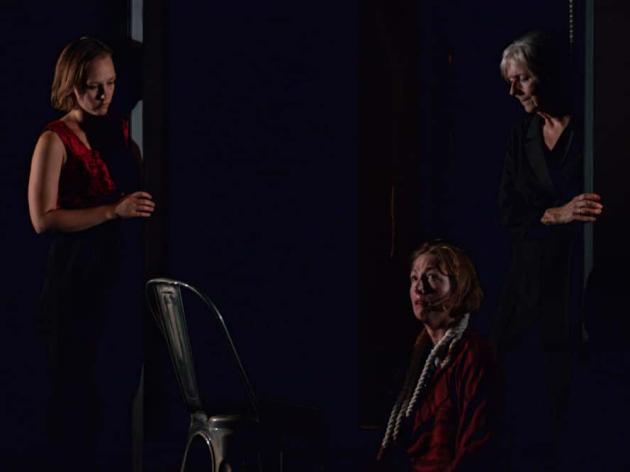 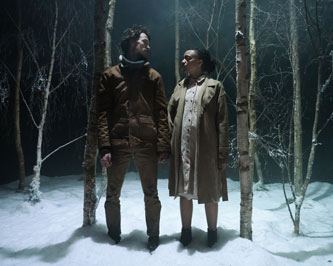 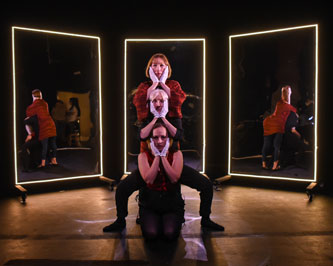 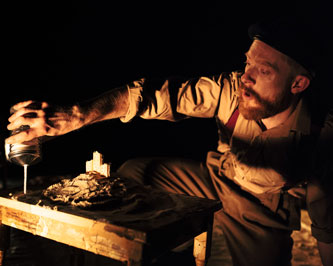