"It is at times funny, at other times heartbreaking. It is what modern dance should be: beautiful." Three Weeks *****

Agnes & Walter caused a buzz with its poignant and compelling comic story-telling. Crossing boundaries of dance and theatre it combined physical and visual performance styles including dance, physical theatre, mime, clowning, a soundtrack of pre-recorded popular songs and cinematic scores sung live. It toured the UK in autumn 2012.

In 2015 SMITH dancetheatre will create their second show, “The Fall - a little morality play” which will preview at The Norwich Playhouse as part of the Norfolk & Norwich Festival.

Special thanks to Geoffrey Watling. Images by JMAPhotography 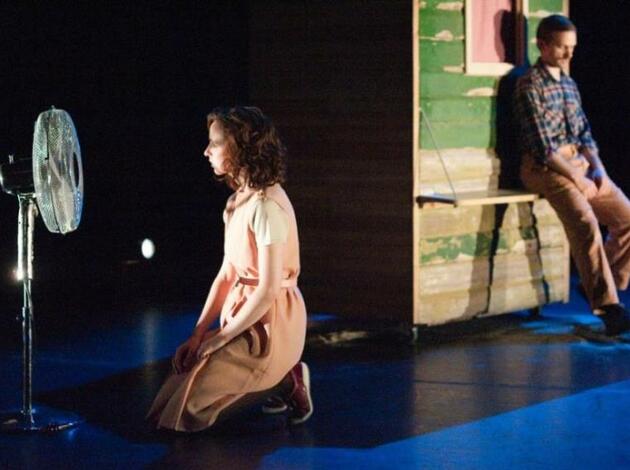 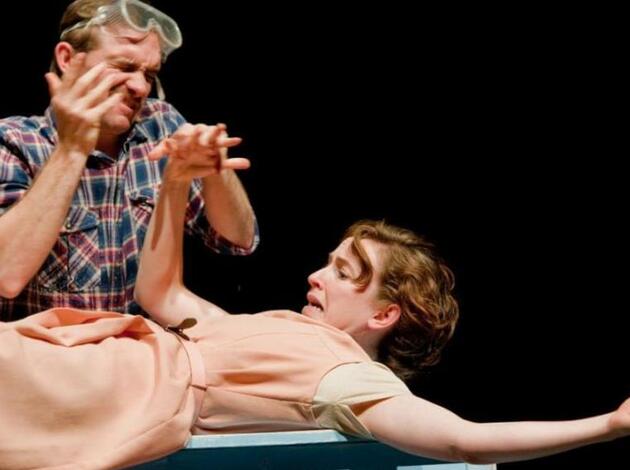 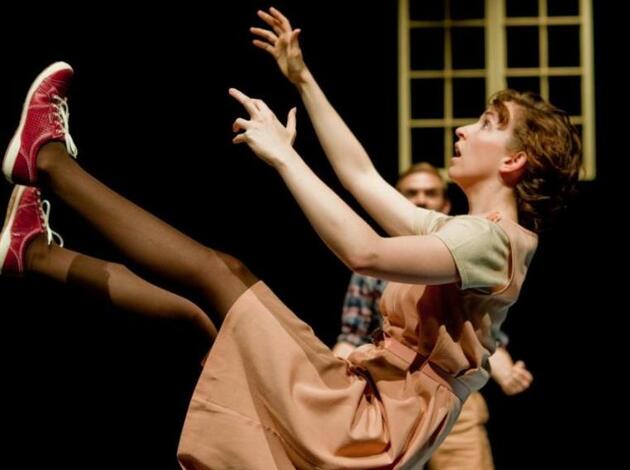 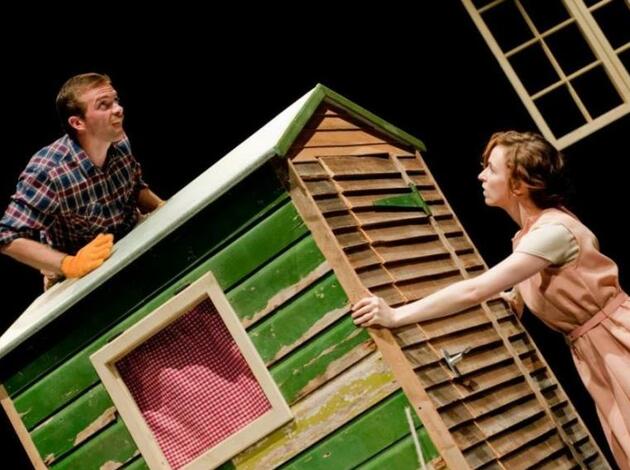 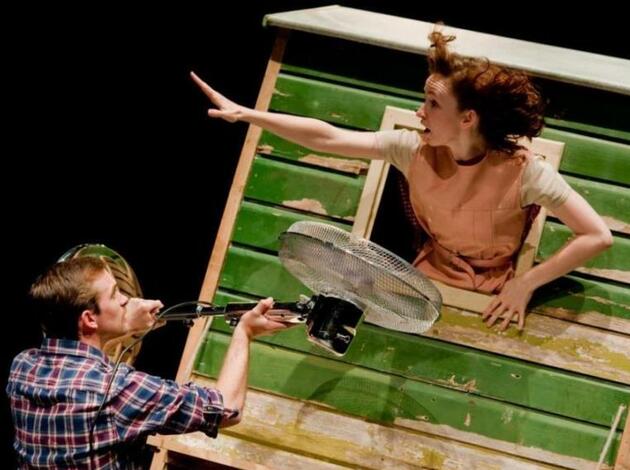 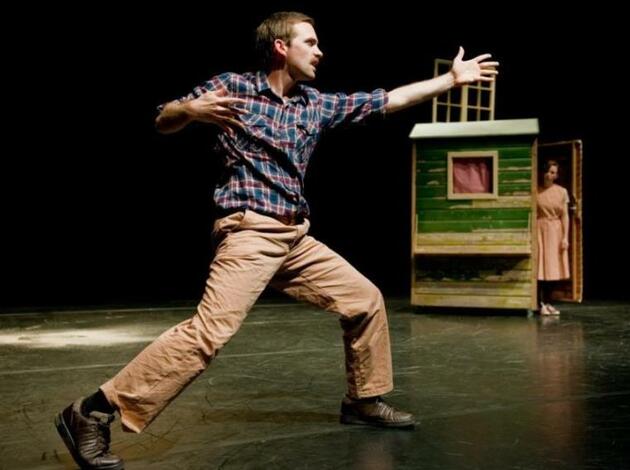 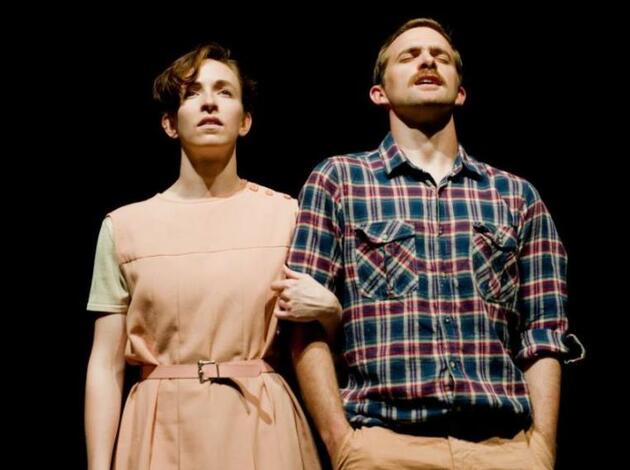 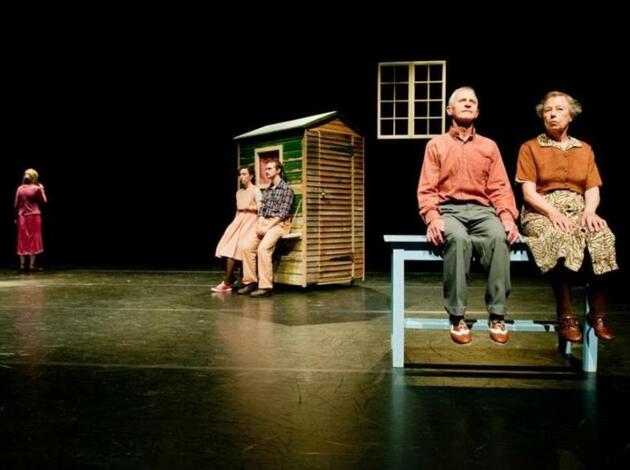 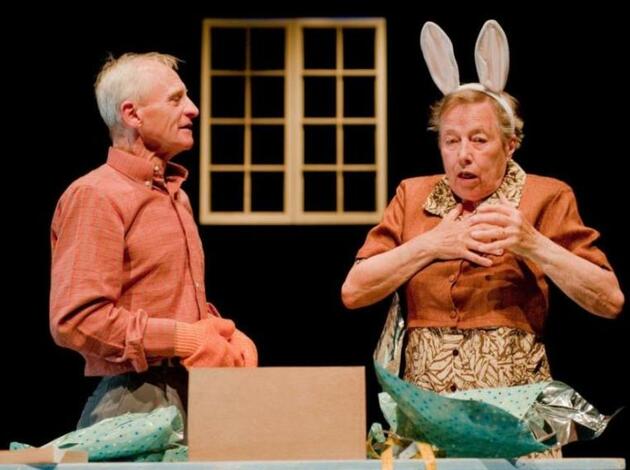 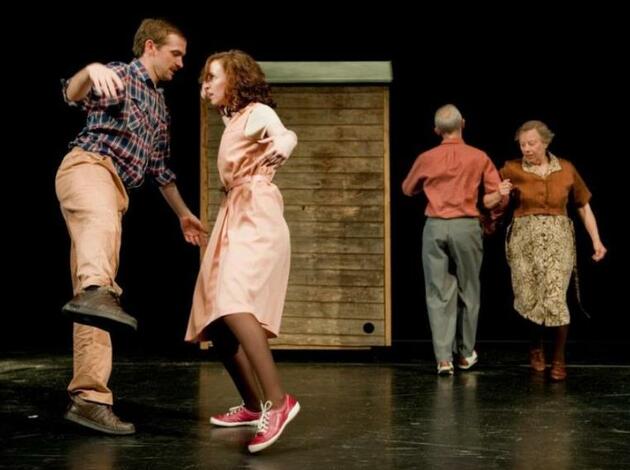 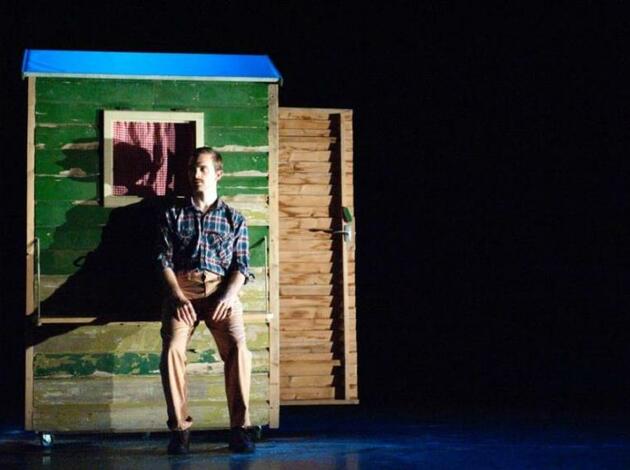 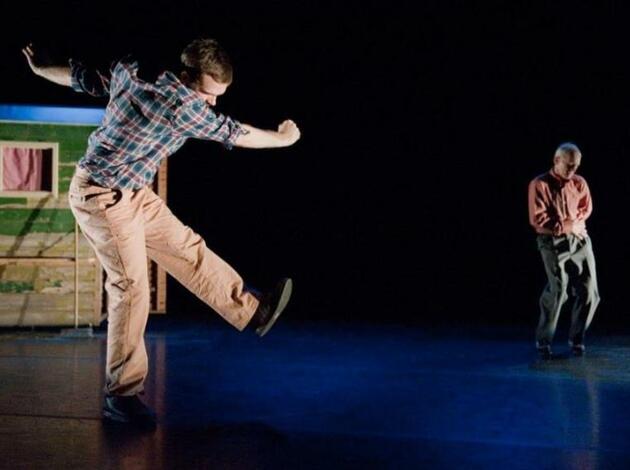 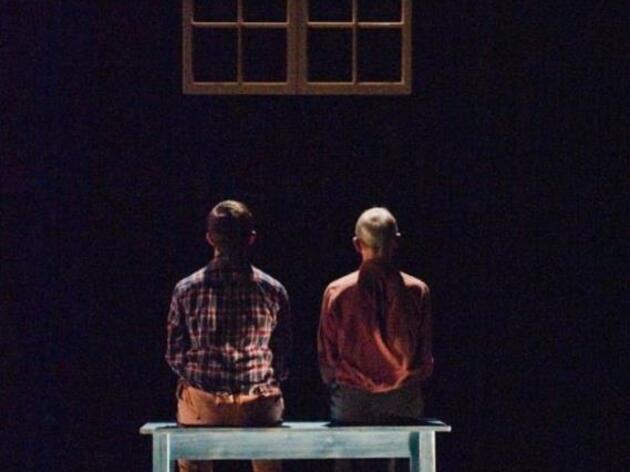 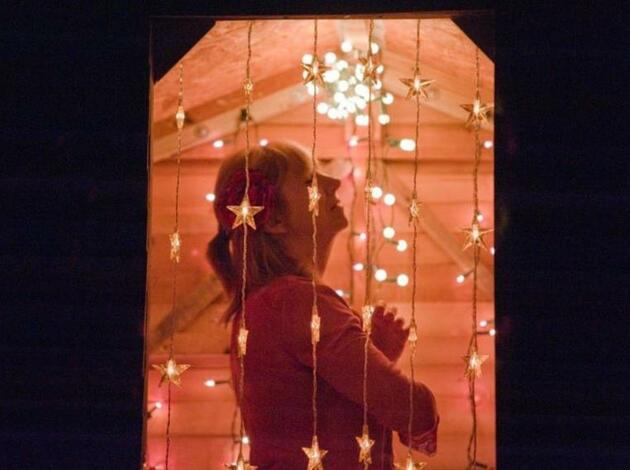 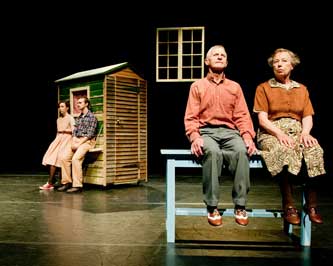