TURTLE KEY ARTS WORKED WITH SLOT MACHINE THEATRE TO PRODUCE “YOUR TOYS”, A SHOW TARGETED AT 5 TO 9 YEAR OLDS , THE SHOW INCORPORATES THE CHILDRENS’ OWN TOYS AS PUPPETS WHICH THEY BRING TO THE THEATRE. IT PREMIERED IN 2016 AND TOURED THE UK IN 2016 AND 2017.

They have produced and toured several successful shows for adults and children including "Kipper 2014", "Miki  2011" and "One Snowy Night 2010"

“Magical, an ideal introduction to the theatre for children”  The Stage on One Snowy Night 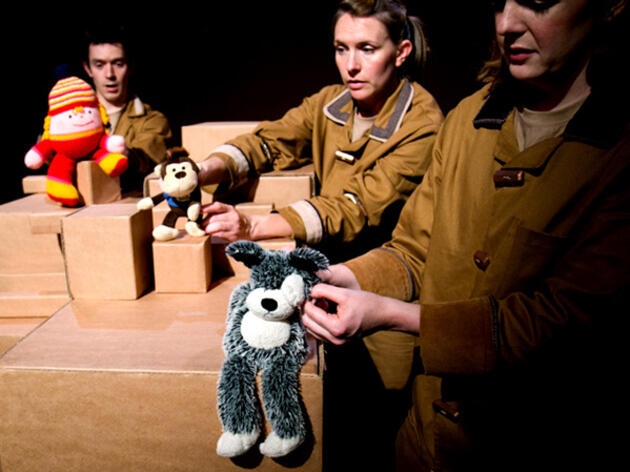 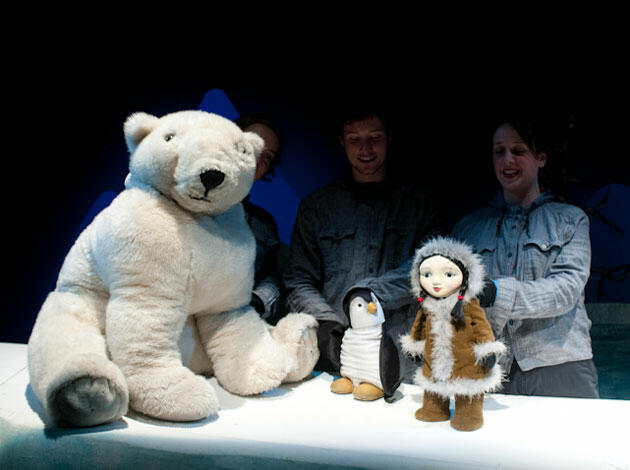 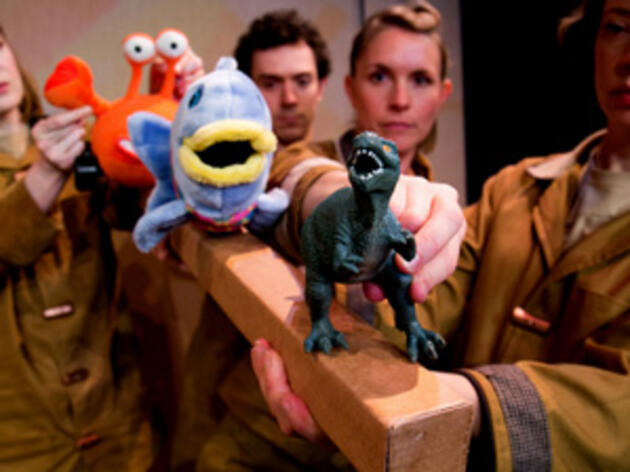 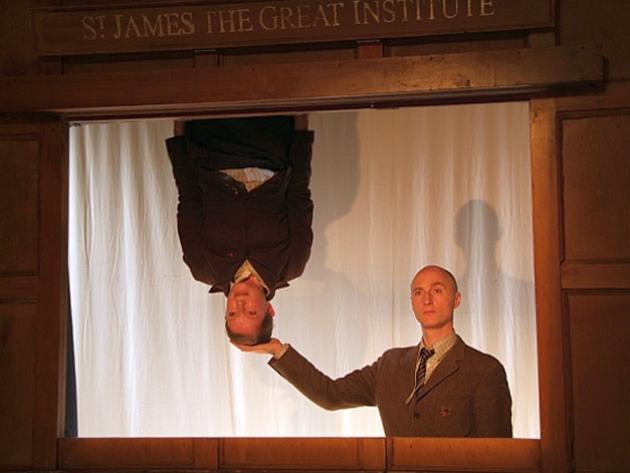 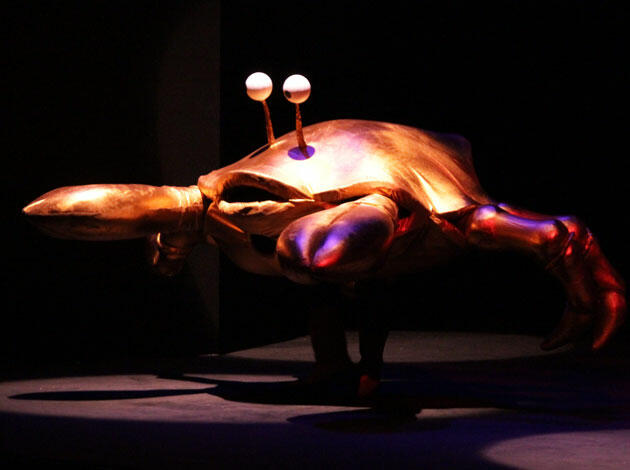 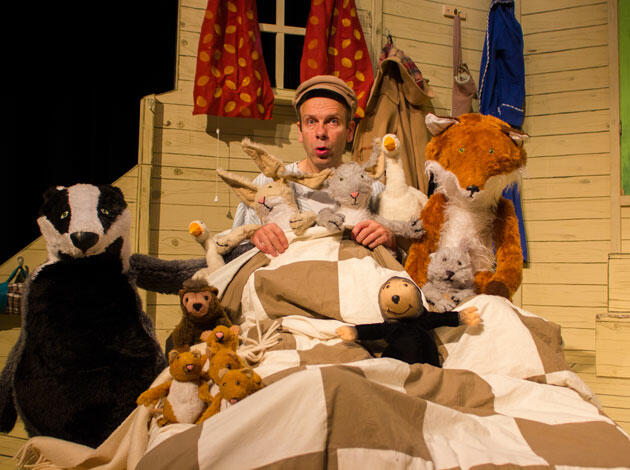 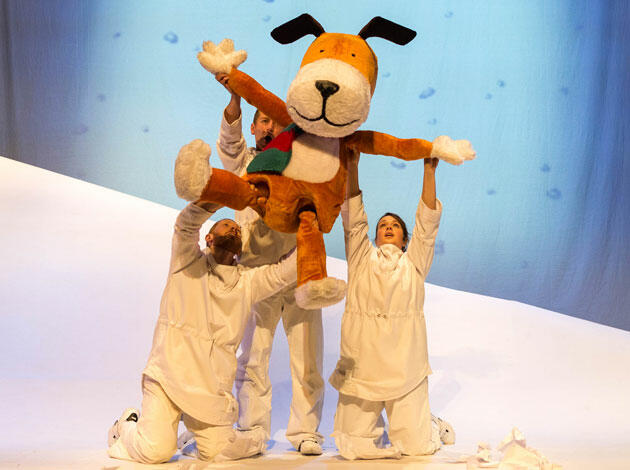 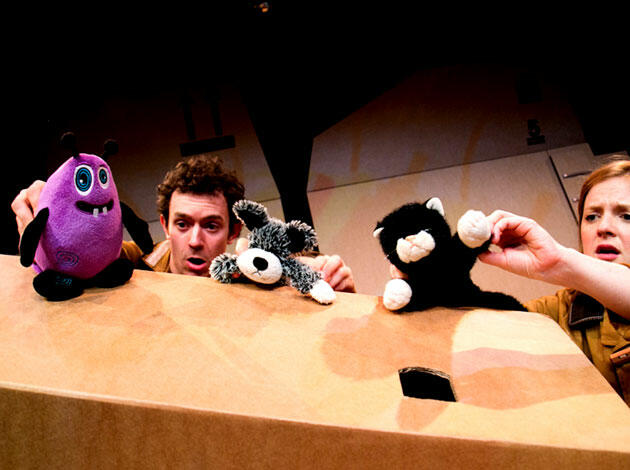 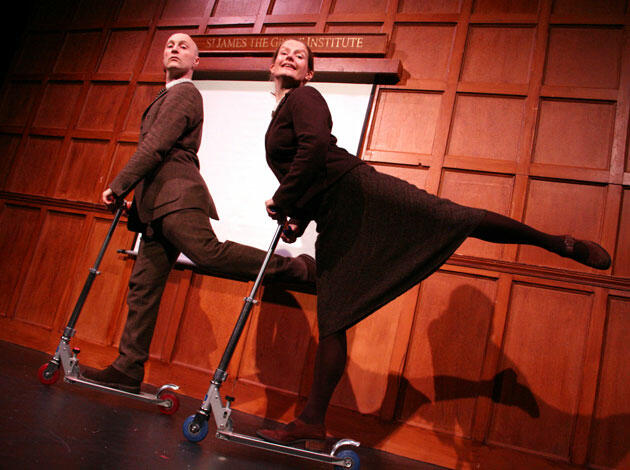 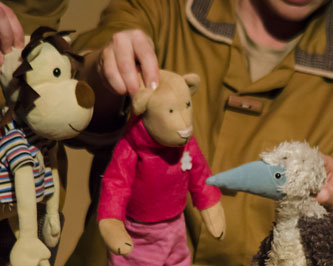