Anima premiered at The Point, Eastleigh (2019) and following an autumn tour was performed at The South Bank as part of The London International Mime Festival‘.

Imbalance, with choreography by Jonathan Lunn, premiered in 2015, had a successful run at the Edinburgh Festival 2016 and sold out a 4 night run at Sadler’s Wells as part of the London International Mime Festival 2016.

Stateless premiered in 2014 at the London International Mime Festival, a compelling show about journeys and immigration and the musical score included recordings from real life refugees with their stories.

Joli Vyann are an emerging circus and dance company directed by Olivia Quayle and Jan Patzke. They formed Joli Vyann to explore the boundaries of dance, theatre and circus and make shows that tell stories with exciting imaginative physical choreography, Hand to Hand acrobatics, circus skills and dance.

"The risk factor is high, and the story is told to emotionally charged effect." Exeunt Magazine on Stateless 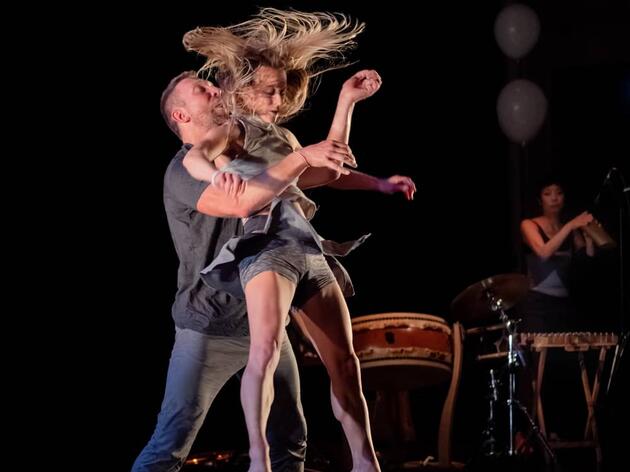 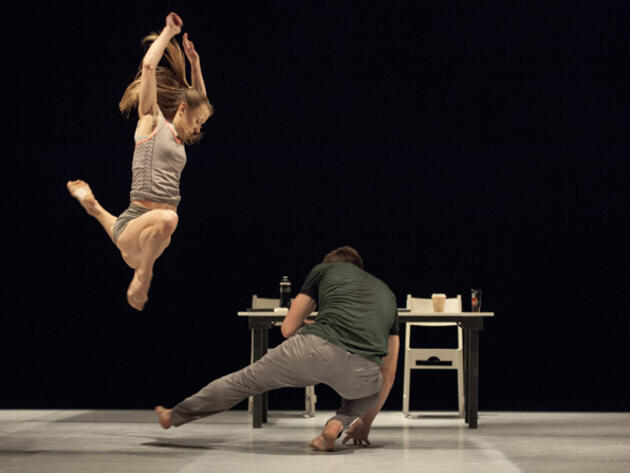 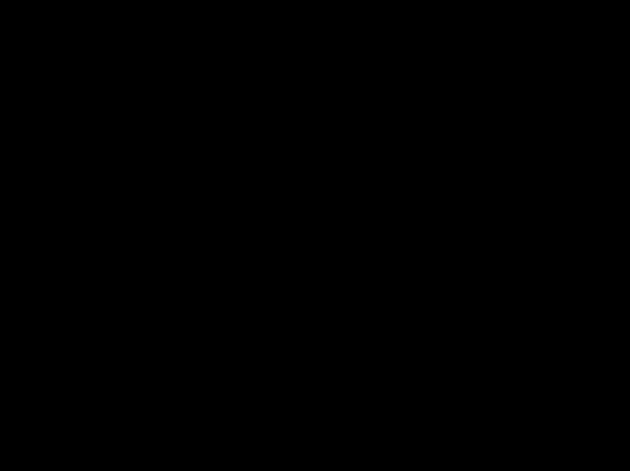 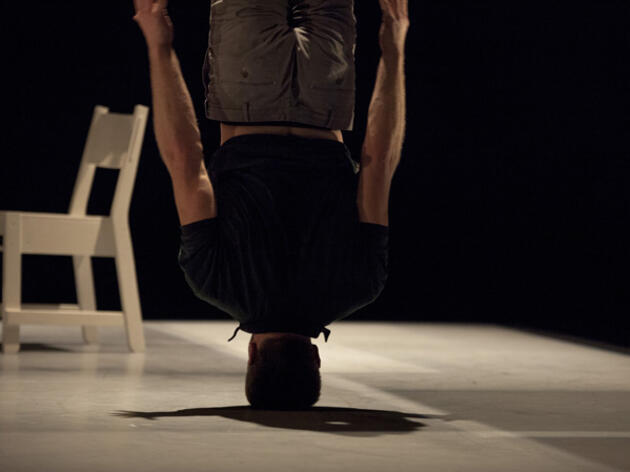 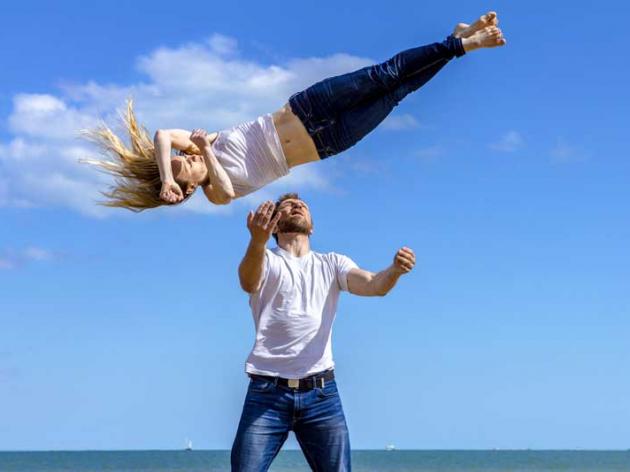 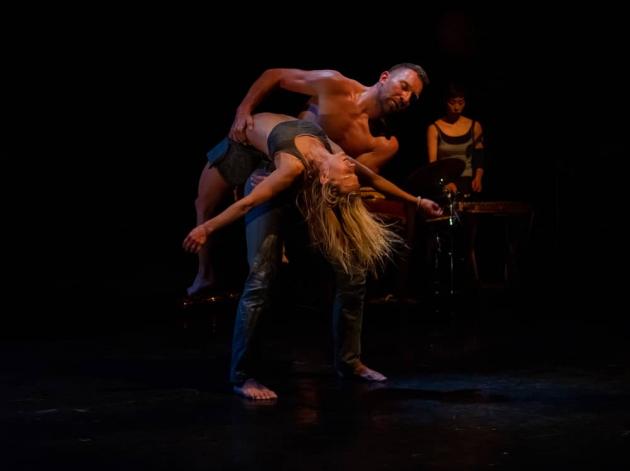 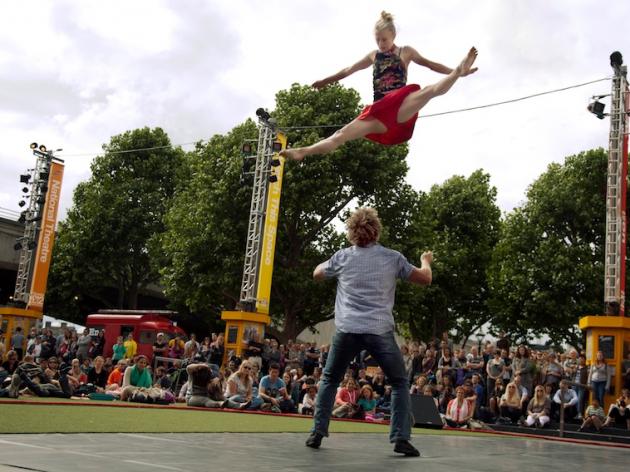 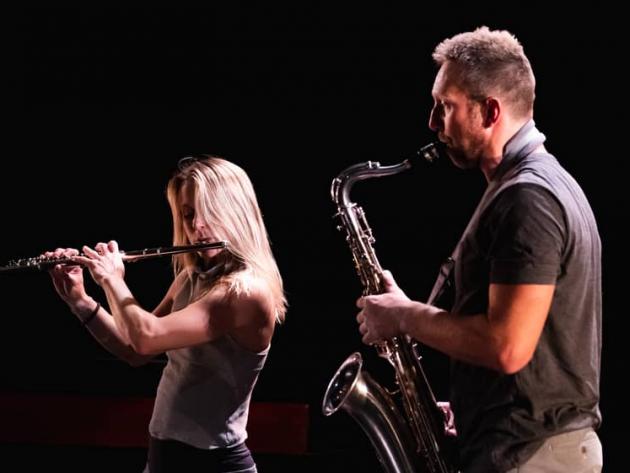 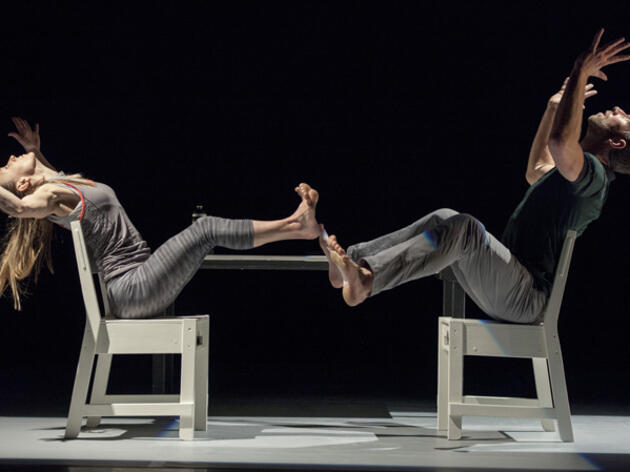 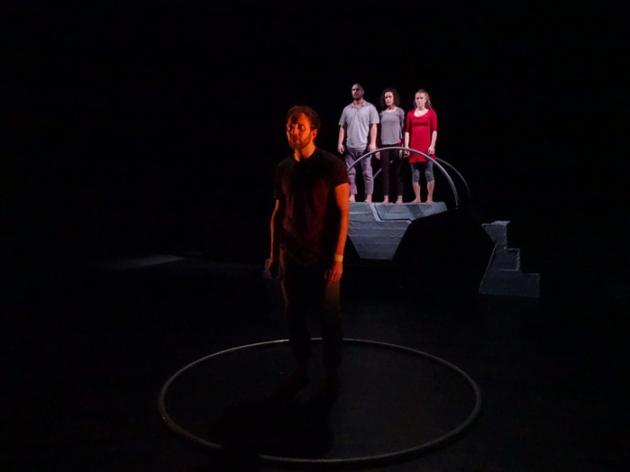 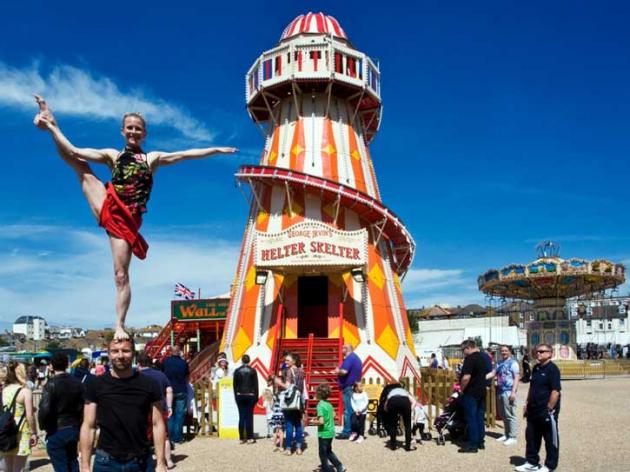 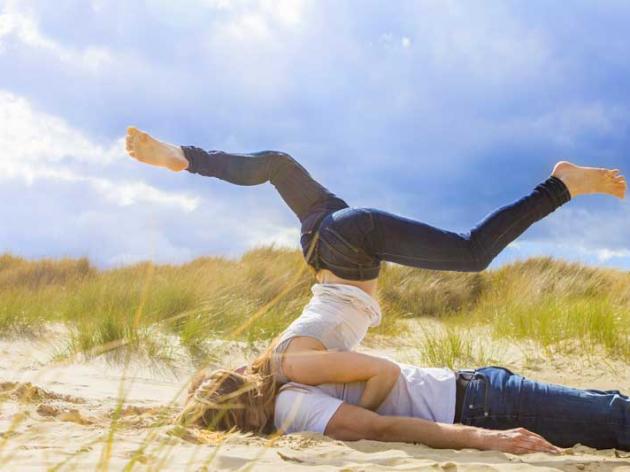 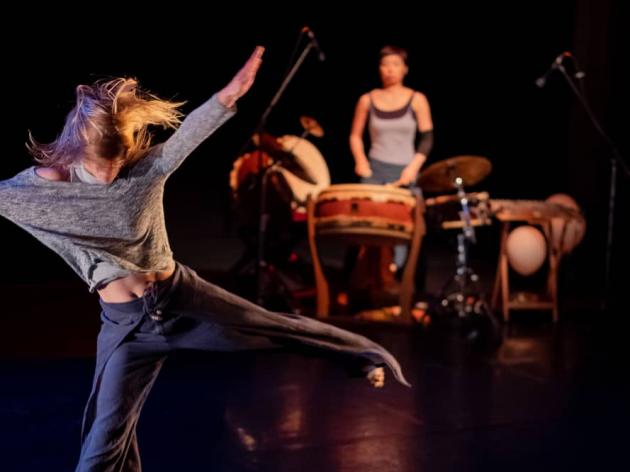 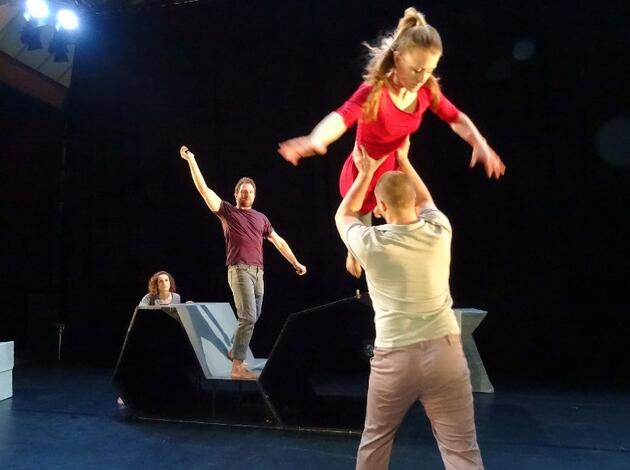 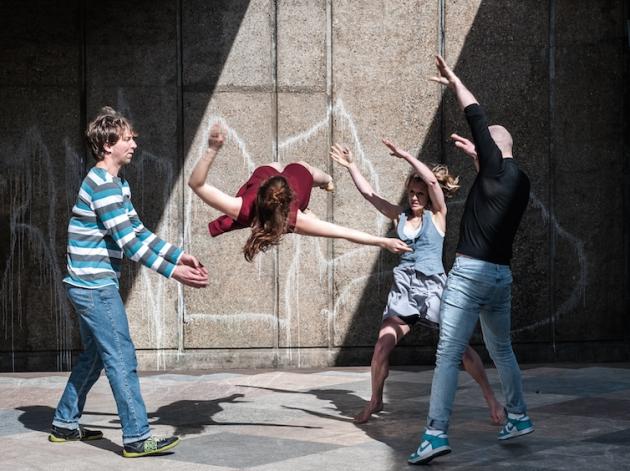 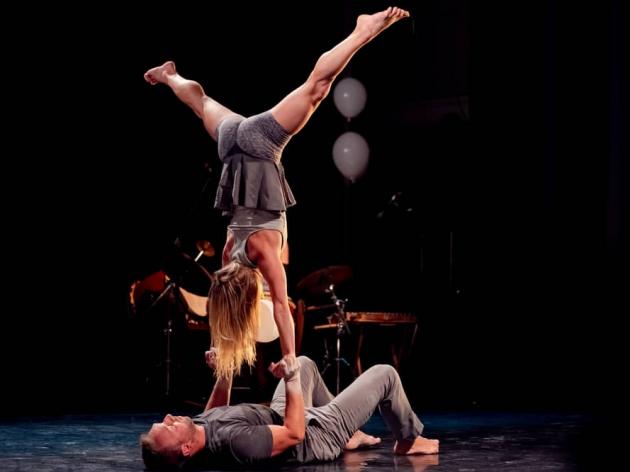 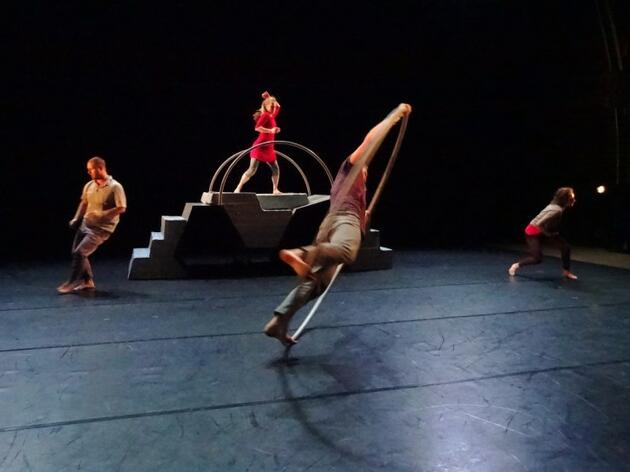 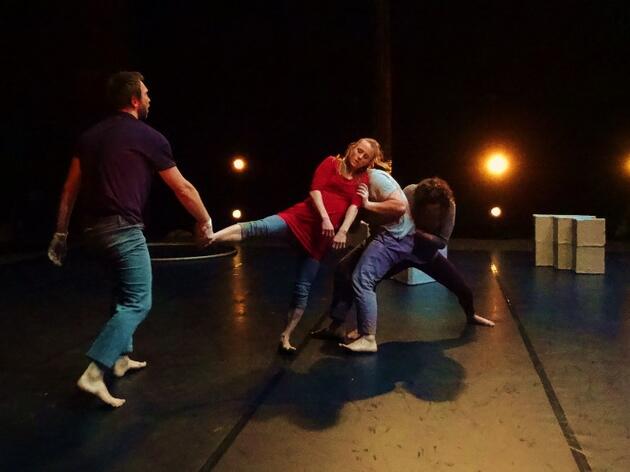 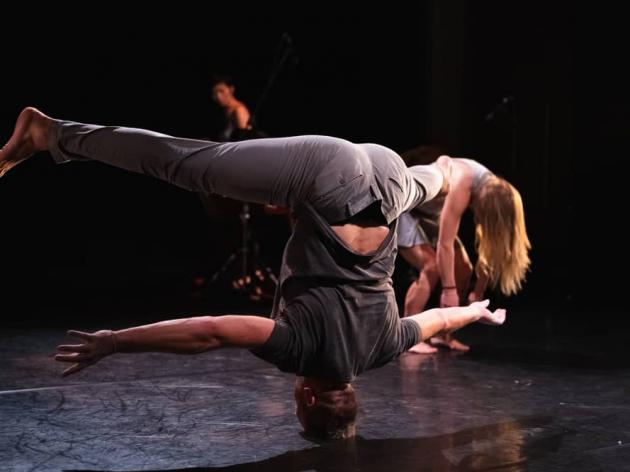 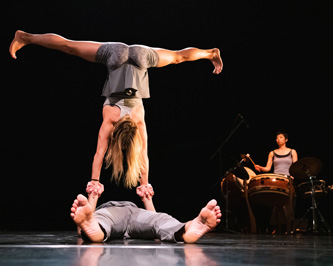 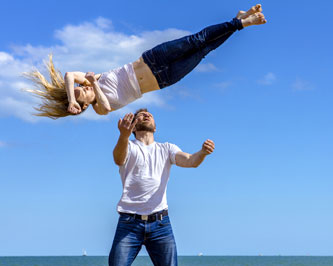 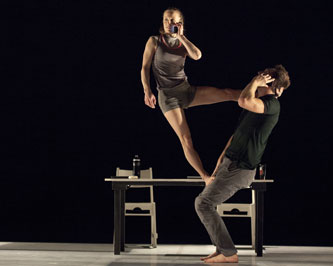 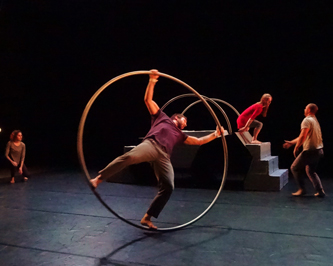 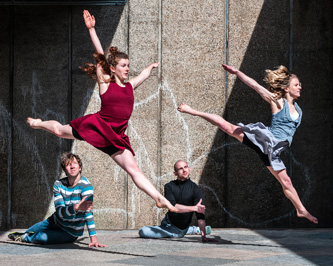 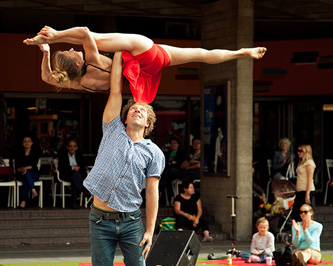