TURTLE KEY ARTS ORIGINALLY WORKED WITH EXTANT, THE ONLY BLIND AND VISUALLY IMPAIRED THEATRE COMPANY IN THE UK, FROM 2002 TO 2005 ON A NUMBER OF PROJECTS INCLUDING THEIR FIRST FULL SCALE PRODUCTION RESISTANCE. TURTLE KEY ARTS WORKED AGAIN WITH EXTANT IN 2015/16 ON THEIR PRODUCTION OF THE CHAIRS BY EUGENE IONESCO.

RESISTANCE (2005-2006) “This powerful play by blind writer Maria Oshodi interprets real events taken from And There was Light, the autobiography of Jacques Lusseyran. It depicts how Lusseyran, who was blinded in an accident at the age of eight, went on to become a teenage member of the French resistance during the Second World War. A cast of six blind and visually impaired actors explore this compelling story using different theatrical approaches.” The Independent

Peter Brook came to talk with Maria Oshodi and observe rehearsals for Resistance.

“The work you're doing is very powerful and strong. I read the Jacques Lusseyran book ten or fifteen years ago and thought it was wonderful. Good luck and I would very much like to see the production when it's complete.” Peter Brook

Resistance toured the UK, and France including the Chateau Amphitheatre, Lycée International, Paris, which had been taken over by the Nazis SS in WWII and to the Blind in Theatre (BIT) Festival, Zagreb, Croatia


THE CHAIRS (2016) “imaginative direction keeps the piece dynamic and varied. An intriguing evening for anyone who enjoys the abstract and absurd.” Everything Theatre 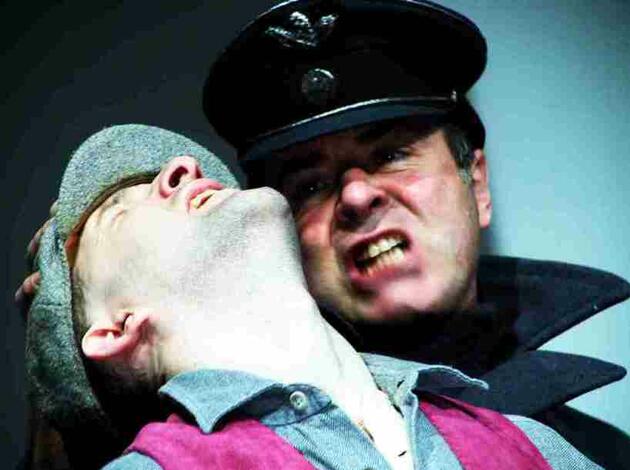 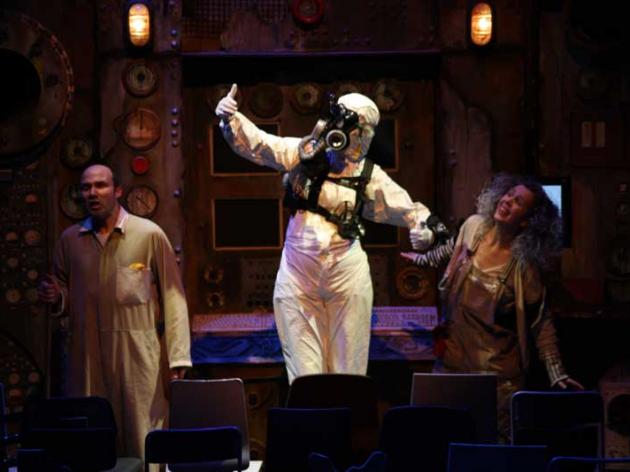 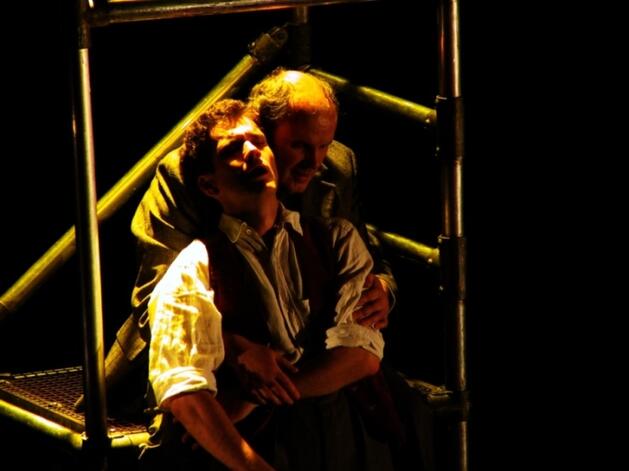 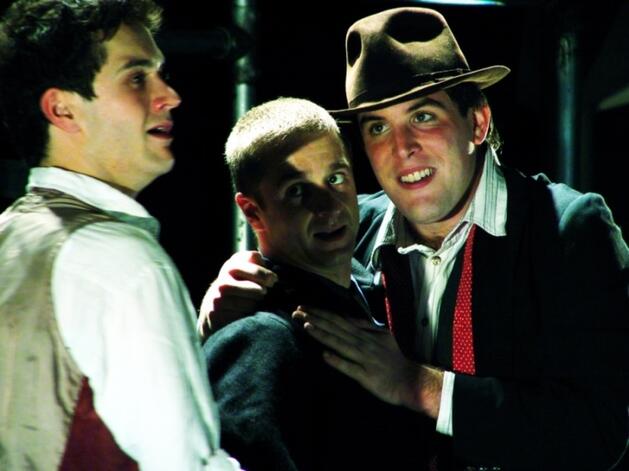 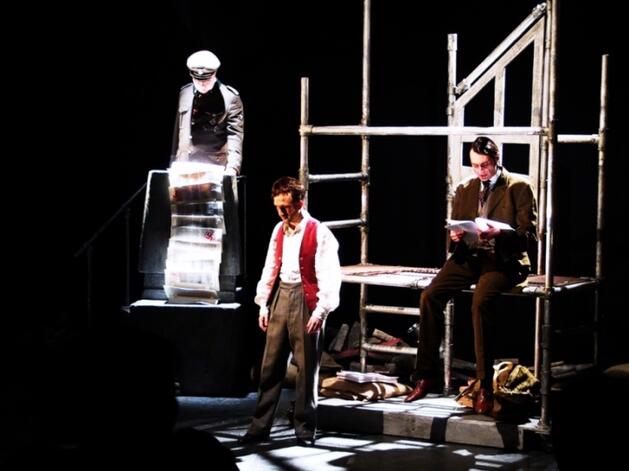 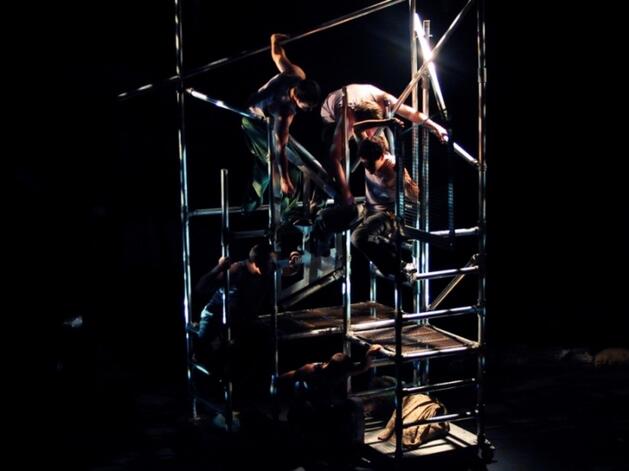 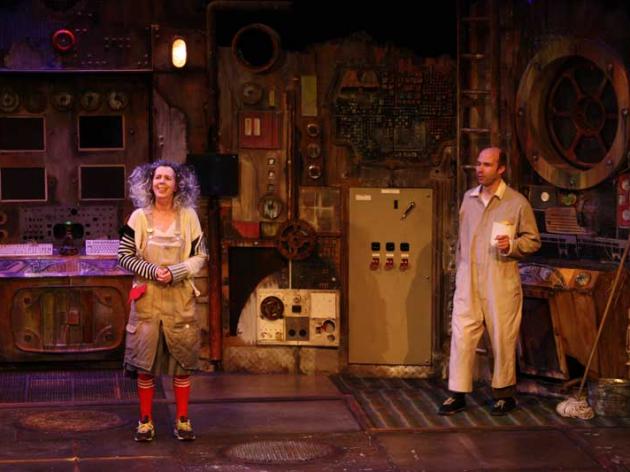 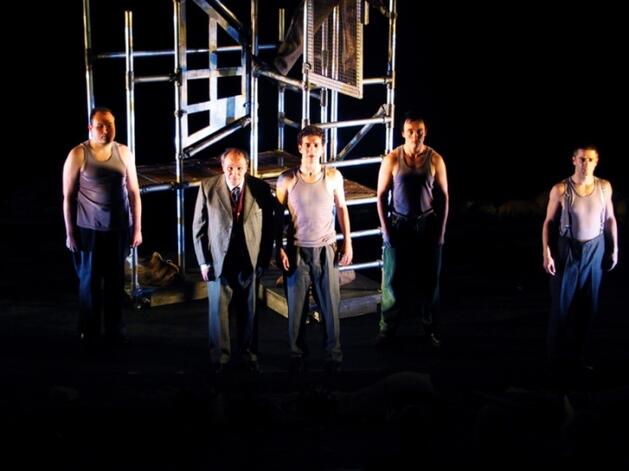 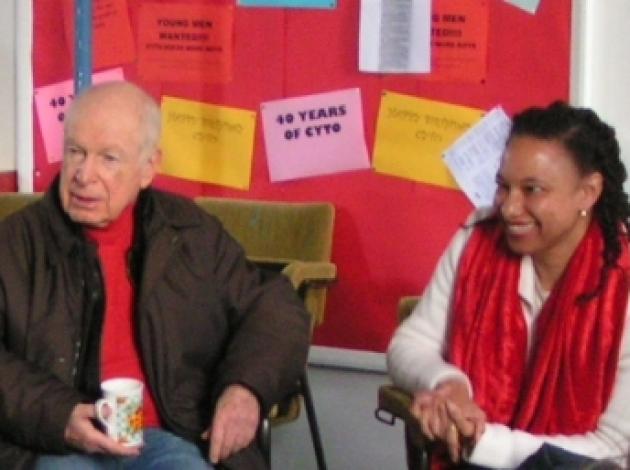 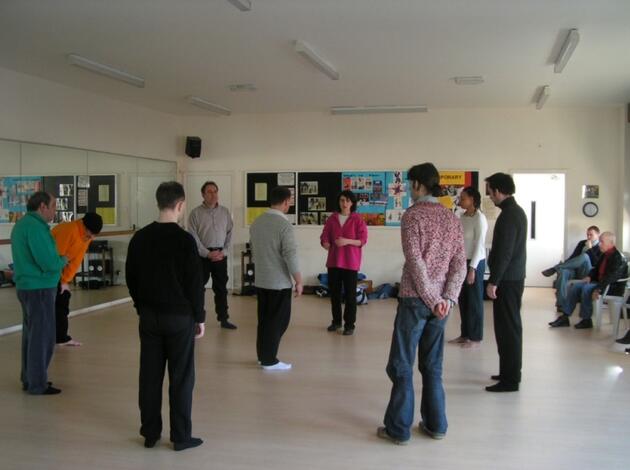 THE CHAIRS BY EUGENE IONESCO 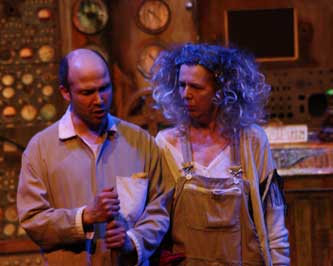 DESIGNER CALL OUT FOR ATLAS BY ODDLY MOVING

AUDITION CALL OUT FOR ATLAS BY ODDLY MOVING

TURTLE KEY ARTS "MONTH-IN-MINUTE". ALL THE THINGS WE'RE DOING IN THE MONTH OF OC...