“the kind of theatre that gives one hope, in ninety exhilarating minutes, Abdulrazzak’s writing bursts with originality and freshness.”  Reviewsgate

Love, Bombs & Apples is an extremely funny and poignant one man play, written by Hassan Abdulrazzak and performed by Asif Khan, it has a sharp cutting edge for today's multi-cultural Britain. Using comedy as a vehicle to bravely tackle problems facing the Arab, Jewish and Muslim communities across the world, it is a tale of four men, each from different parts of the globe, all experiencing a moment of revelation.

A Palestinian actor learns there is more to English girls than pure sex appeal. A Pakistani-born terror suspect figures out what is wrong with his first novel. A British youth suspects all is not what it seems with his object of desire. A New Yorker asks his girlfriend for a sexual favour at the worst possible time.

It  premiered at the Arcola, London in July 2015 as part of the Shubbak Festival. It has since toured the UK extensively including an Edinburgh run and performances in San Franscisco and Washington, USA. It was nominated for best stage production at the Asian Media Awards 2016 and as a finalist for Best Stage Production at Eastern Eye Arts, Culture & Theatre Awards 2017. It won outstanding production at The Theatre Bay Area Awards 2018 for it's US debut. 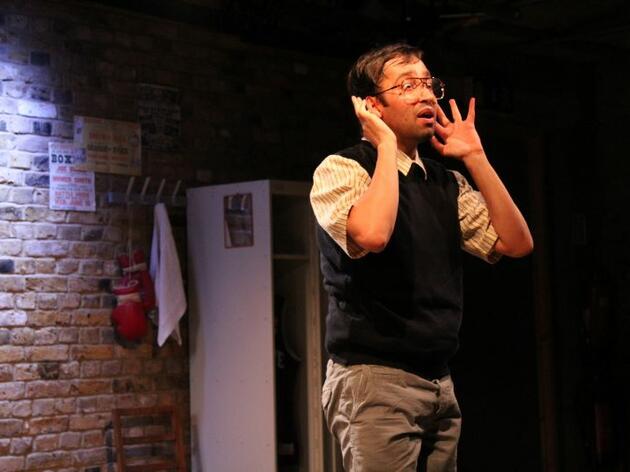 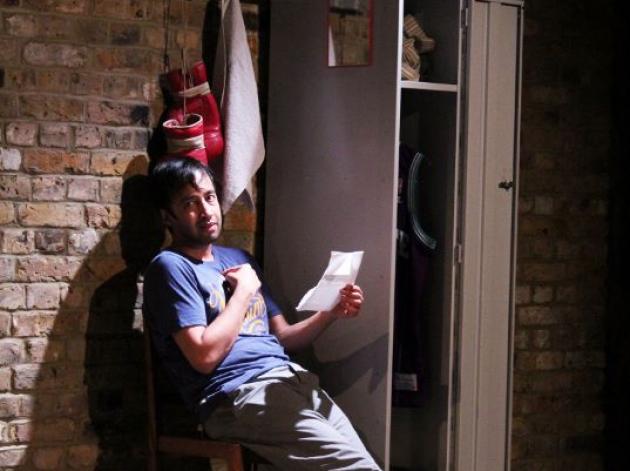 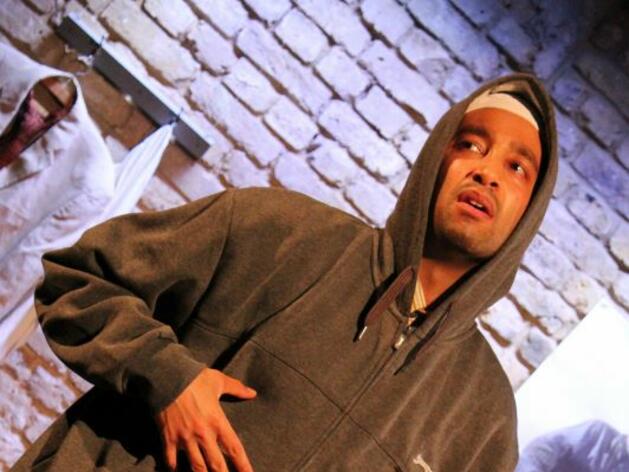 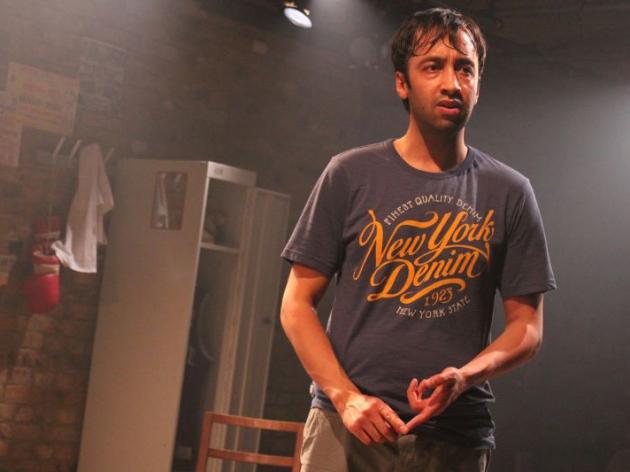 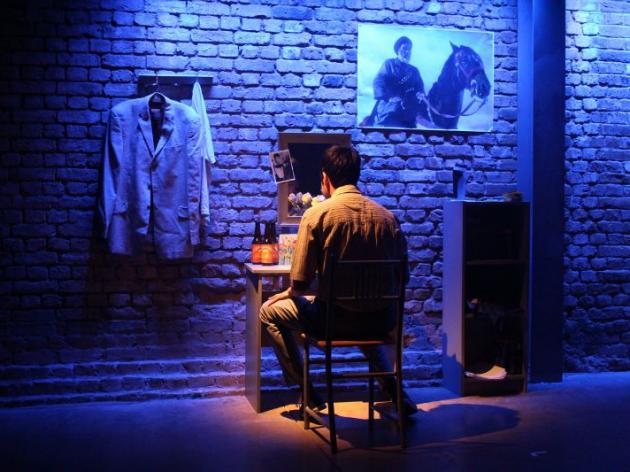 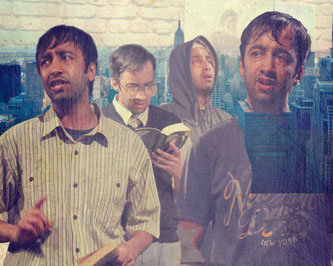 TURTLE SONG ROADSHOW IS CURRENTLY GOING OUT INTO THE COMMUNITY, AND IN A COVID S...